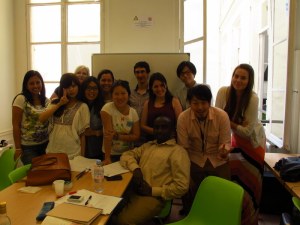 most of my morning class – we missed you brian

Language school was even better the second week, probably because I wasn’t sick most days and looking for toilets every half hour!! I was a bit sad that my mate Deb wasn’t at school this week – she was off swanning around Monet’s garden at Giverny before heading home on Tuesday. However, one of our new classmates, a really interesting, friendly woman from India, Urvashi, joined me for lunch most days. I feel such an ignoramus sometimes; Urvashi speaks, I think, 5 or 6 languages, and here I am just barely learning the basics of my second one.We all seem to be improving – at least in my humble opinion!! I’m not sure how serious some of the young ones are about learning French but they’re certainly good fun and the whole experience has been a truly memorable time.

I’m still struggling to love Paris like I wanted to, but most afternoons I just set out in a different direction an walked and walked, taking in a much as I could. The great thing about Europe is that in summer it stays light for so long and people seem to stay out and about much later, so it still feels quite safe to be out at 8 or 9 o’clock – lots of after school sight-seeing. Half the time I had absolutely no idea where I was or what I was looking at, but that didn’t worry me in the slightest. I’ve learnt you’re never too far from a metro station and I have no trouble using the metro – I even have a weekly Navigo pass now, makes me feel less like a tourist too. 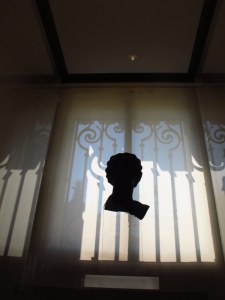 I found the Petit Palais one afternoon and had to chuckle at an incident I saw in the café there. A very well dressed Parisian looking lady left her newspaper on the table next to me and wandered off, another woman came along and sat at the table, the first one came back, probably five minutes later, and erupted quite loudly and with lots of gesturing, obviously telling the poor woman that this was her table and she should have known because she left her newspaper there – it’s amazing what you can pick up with just a little of the language and by reading the body language! The other woman didn’t say much, but the funniest thing to hear was she and a few other onlookers all muttering  about damn Parisians!!! Does it mean I’ve seen too many art galleries and museums when the highlight of a visit is the antics in the café and not the artwork? Maybe it’s just that I’m a pleb at heart…..

The School of Fine Arts looked easy to find but again my finely developed sense of direction had a slight hiccup; and it might have been more good luck than good management when I eventually found it hidden away among lovely arched walkways and a courtyard with  statues all around, looking like something straight out of Italy. The exhibition I was going to see, the drawings of Phillipe Hatchet, was a little less than I expected but the buildings more than made up for any disappointment. 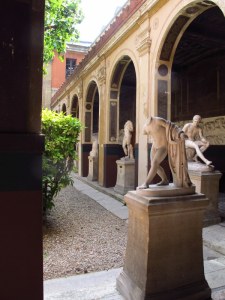 I had the most divinely rich chocolate mousse one afternoon, it was soooooo rich and I felt terrible after I licked the jar clean ate just some of it very daintily – but it really was wickedly yummy. I kept up my habit of visiting the patisserie on the way back to Jo’s, if I wasn’t too late, and worked my way through their choice of perfectly presented little cakes. It seems such a shame to eat them, they look so pretty, but I do my best, heeheehee; thank goodness for all the walking I do. I’ve also become a bit of a regular at the supermarket and the bar around the corner, where I have a little chat in French with the cashiers and waiters most days.

Josette took me with her one evening for a meal with some of her family and friends. They had tables set up in the apartment building’s courtyard, among beautiful plants and flowers, a few other residents coming or going, calling out to each other, lots of great food and wine, guitar playing and singing, everyone talking and laughing – just an incredibly lovely evening, one of the ones that make travelling and meeting new people so special.

My last day of school was a little sad, the kids made sure we took heaps of photos, although we all missed Brian, our Texan classmate who is trying just as hard as I am to love and adjust to life in Paris. Mind you, I’m only passing through, Brian has made the move to live here sort of permanently, so I hope he settles in soon.

Also, I’m rather excited to be moving to my own little apartment (well, mine for a week), in the 19th arrondissement, near the Parc des Buttes Chaumont – another chapter of my Paris stay.

the ritz paris – in progress

book stalls along the seine 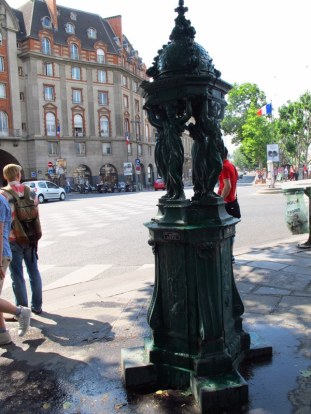 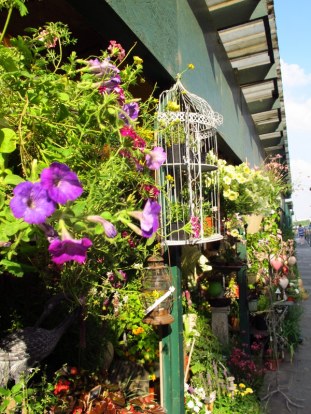 fleuriste along the seine

lovers locks on the bridge

hard at work at LSI Paris 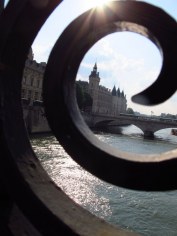 paris through the bridge

yeah we really are working hard at LSI Paris 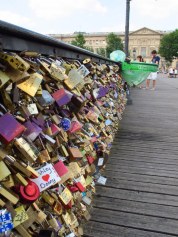 view along the lovers locks

another grille for the collection 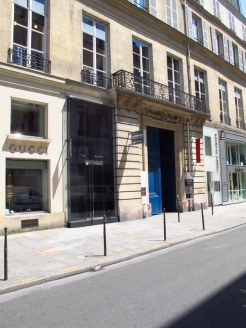 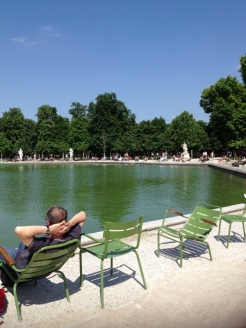 a quieter side of paris 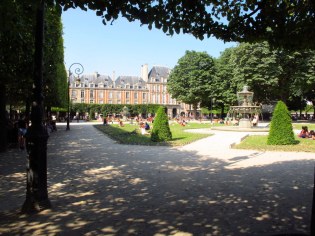 stairs and railings in Paris

big ones and little ones – bikes in Paris 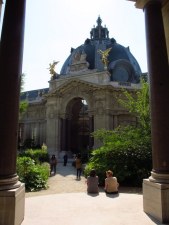 courtyard at the petit palais paris

petit palais from the courtyard

trying to sketch an actual person!! 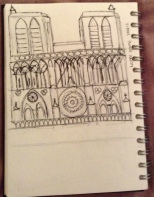 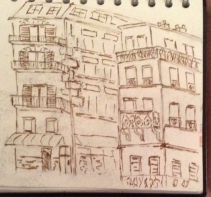 buildings in the 12th. paris

fountain outside the grand palais paris

from the petit palais paris 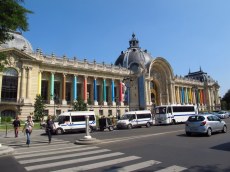 light at the petit palais paris

staircase in the petit palais paris

time out at the petit palais paris 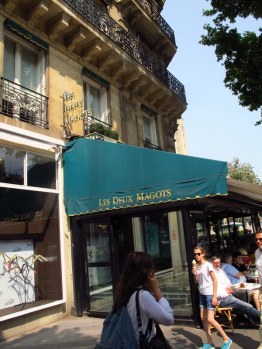 paris window displays are the best

view from a park in paris

hard at work at LSI Paris

wildflowers and the louvre paris