Just a few more pics around the streets of Arras. 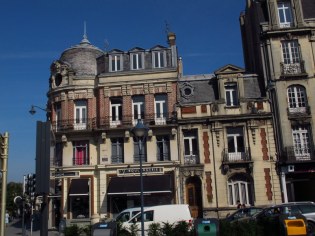 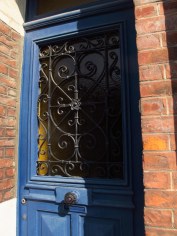 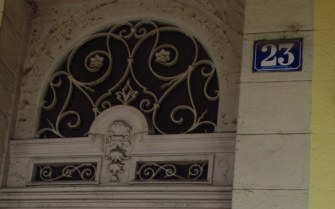 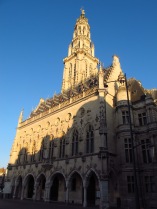 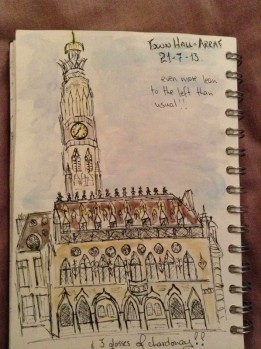 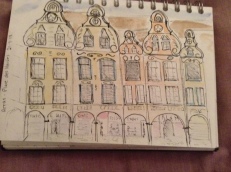 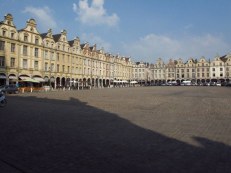 One of the square of Arras

Out & About in Arras

I definitely like Arras, I had another leisurely day taking in the Grand’Place, the Cathedral and the Museum of Fine Arts. The Grand’Place was full of sand, palm trees and blow up plastic toys – a pretend beach in the French countryside. Personally, I liked it better without the beach and the Cathedral and Fine Arts Museum held much more interest for me. 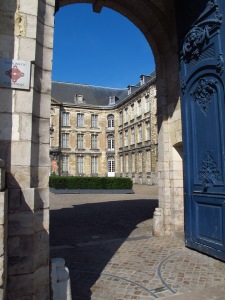 I arrived at the Museum before it even opened so cooled my heels sitting on the steps in the courtyard drawing windows – I love being able to fill in time like that, and I know if I wasn’t sketching I’d have my nose in my phone trying to look busy! There was a special exhibition called Coaches for Courts with carriages and other exhibits mostly from the Palace of Versailles that I was pretty excited to see. There was a carriage from Napoleon’s wedding day, a carriage from one of the King Louis’s funeral and gorgeous little coaches built especially for royal children 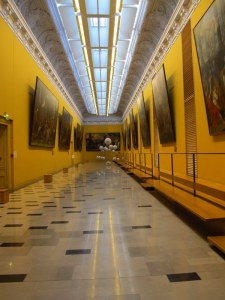 The normal exhibits are also worth a visit, there’s a huge variety; pottery, coins, costumes, tapestries and goodness know how many 17th & 18th century paintings. The building is amazing, with some really gorgeous rooms and corridors. It was originally the  Abbey of St. Vaast, dating back to the 7th century, has a lovely courtyard in the middle of the building and is set behind massive ornate walls. Another few hours spent craning my neck and hurting my brain trying to remember all I read, but what a feast for the eyes, totally absorbing.

The Cathedral was my next stop, although I didn’t take anywhere near enough photos for some reason. Arras was badly affected in both world wars, the Cathedral was shelled and almost destroyed in 1917 but was rebuilt again after the war. The photos of the damaged cathedral are intriguing, and I can’t imagine how many thousands of hours it took to repair the massive amounts of damage. It still feels slightly wrong to be visiting a church for historical and architectural interest rather than religion, but I’m getting more blasé and figure it’s just the strict catholic upbringing nagging me again. Weird isn’t it, how long and how much some things influence us? I found a nice quiet shady spot around the back and sketched a very different part of the building for a while before I wandered back to the place des Heros for my afternoon stint of people watching/drinking/eating. 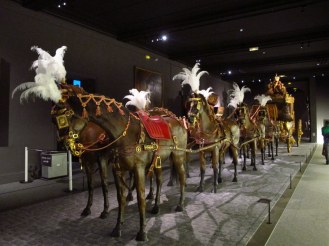 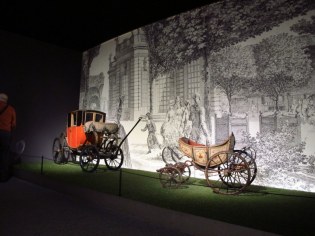 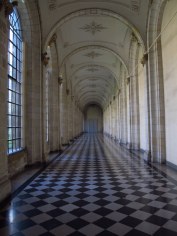 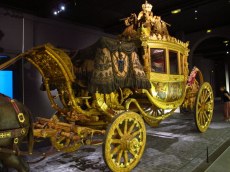 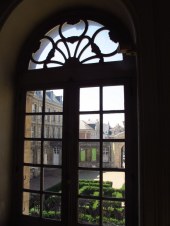 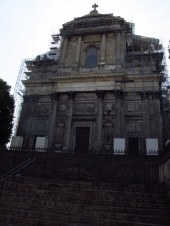 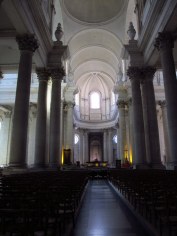 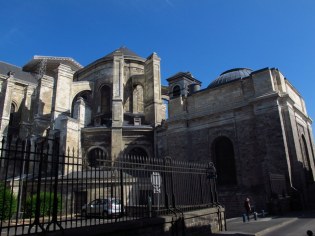 Sketching at Cathedral of Arras 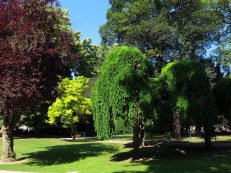 Gardens around Cathedral of Arras 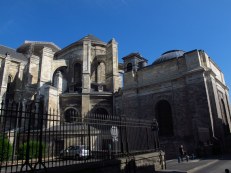